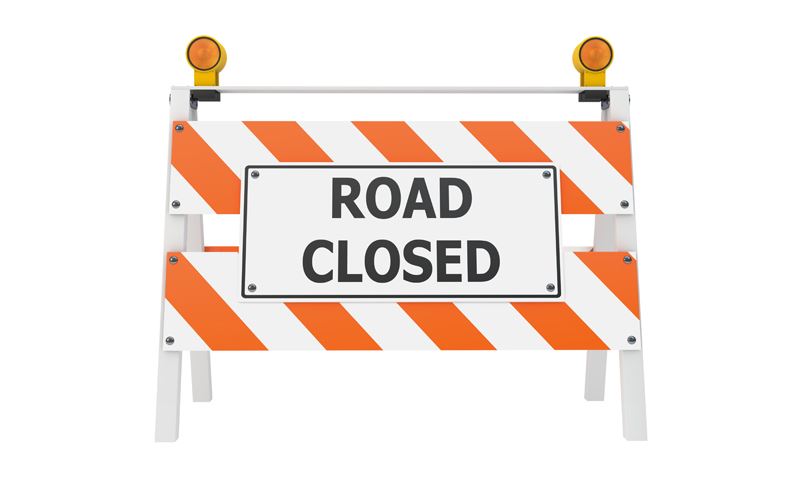 Road H, Hampton Bays is closed to Vehicular and Pedestrian Traffic south of Dune Road (Inlet Overlook) due to the Emergency Dredging and Dune Restoration in the Area.

The Beach in Hampton Bays is Closed to Vehicular and Pedestrian Traffic from the Ponquogue Pavilion East to the Inlet Jetty.

Dolphin Lane, East Quogue is closed to Vehicular and Pedestrian Traffic due to Emergency Dune Restoration in the Area.

Please be aware that these Closures will be in effect for 4–5 weeks and are subject to change.

Sign up for NOTIFY ME  to receive current notifcations

Log in to NOTIFY ME, Go to News Flash, check the Trustees Box 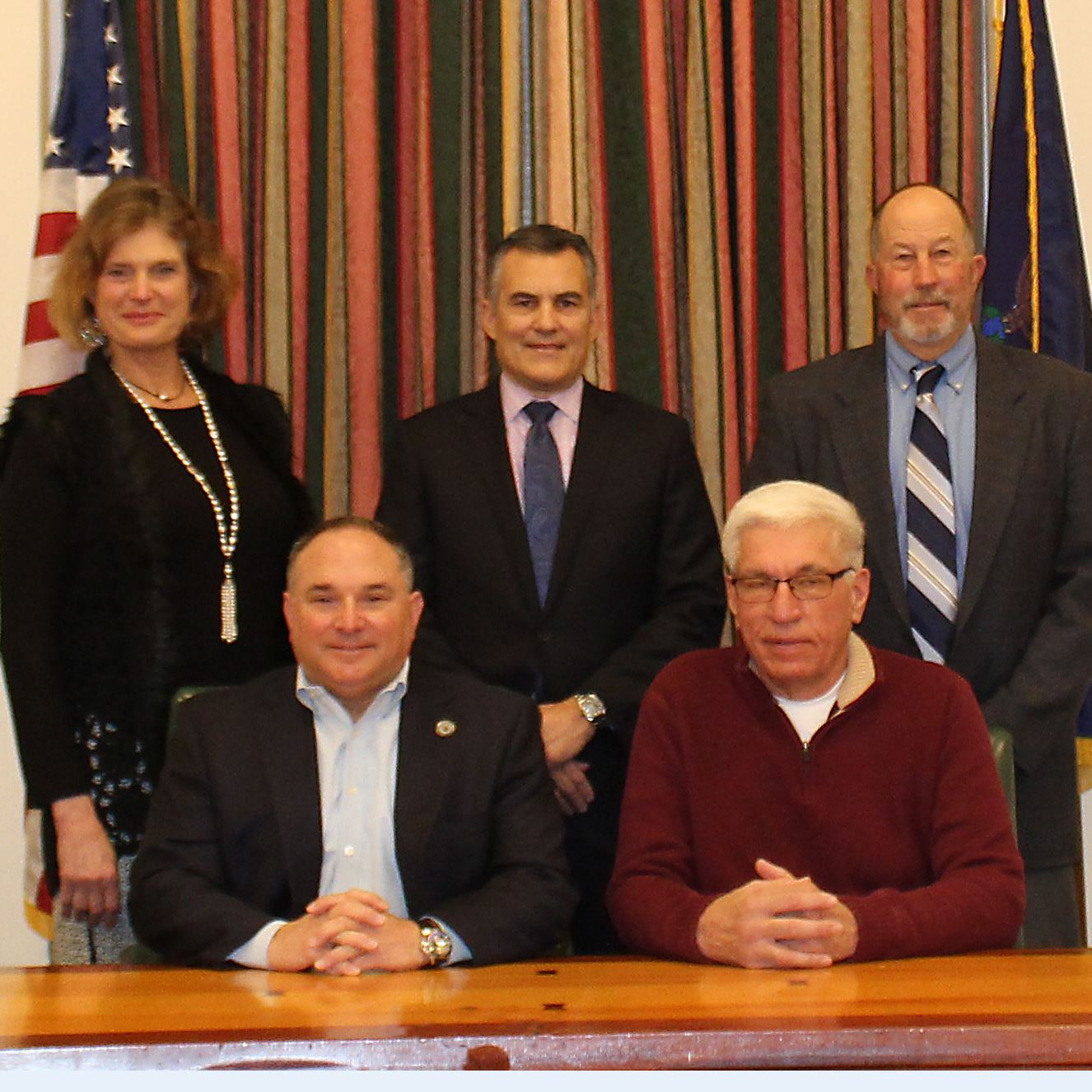 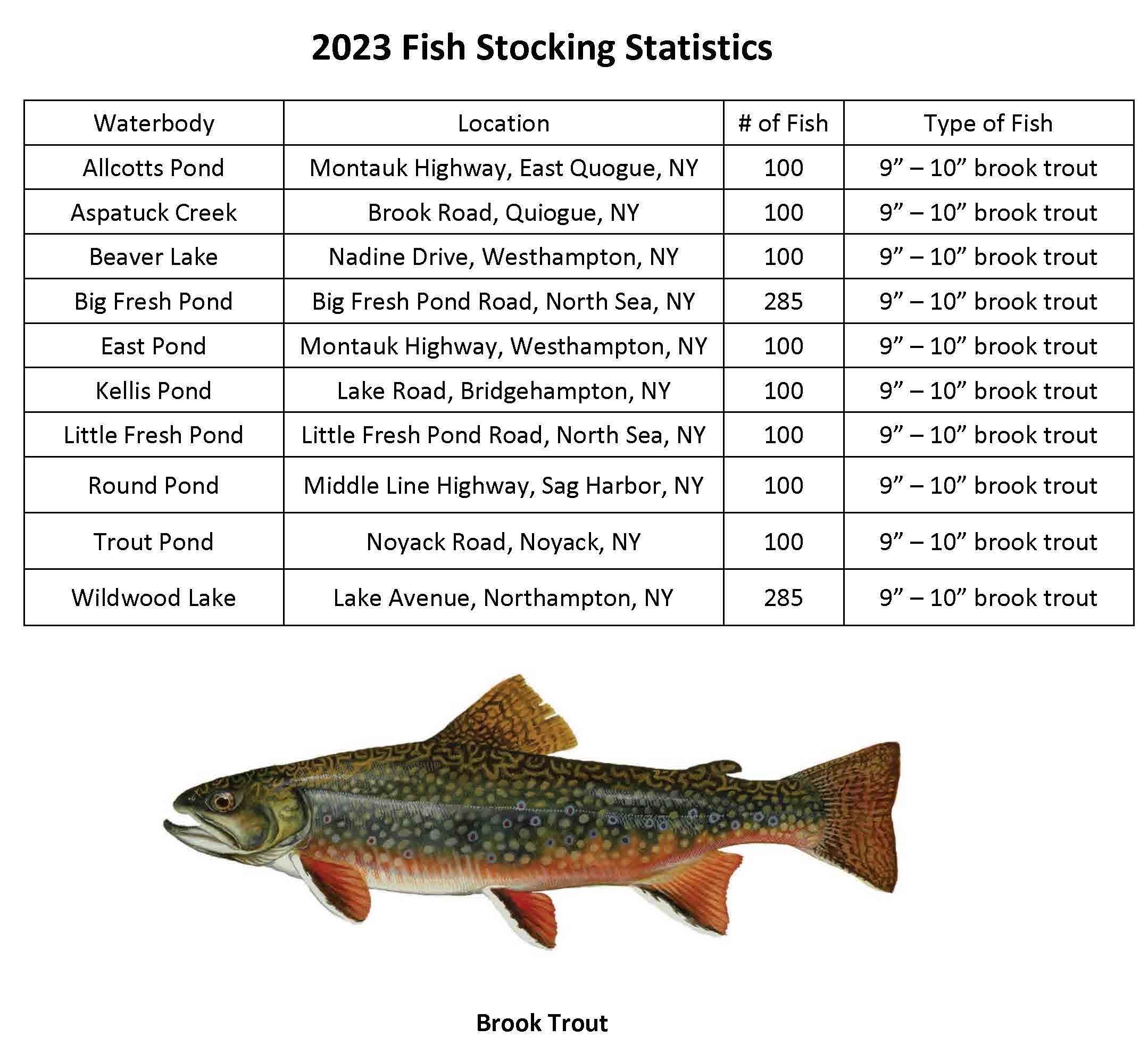 Established in 1686, the Trustees of the Freeholders and Commonalty of the Town of Southampton are one of the oldest governing bodies in North America. There continuing charge is the stewardship of more than 25,000 acres of undivided, colonial-era lands consisting mostly of Southamptons shores, water ways, marshes, and bottomlands.

The Trustees responsibilities in doing so include:

His Majesty King James II of England through his General Governor, Thomas Dongan, granted over 25,000 acres of land, instituting the first official government in the Town of Southampton. Local, state, and even the Supreme Court of the United States have repeatedly ruled that the Dongan Patent is as valid today as it was in 1686. The Dongan Patent guarantees every town freeholder's right to access and use this land and its resources. But with these rights comes responsibilities.